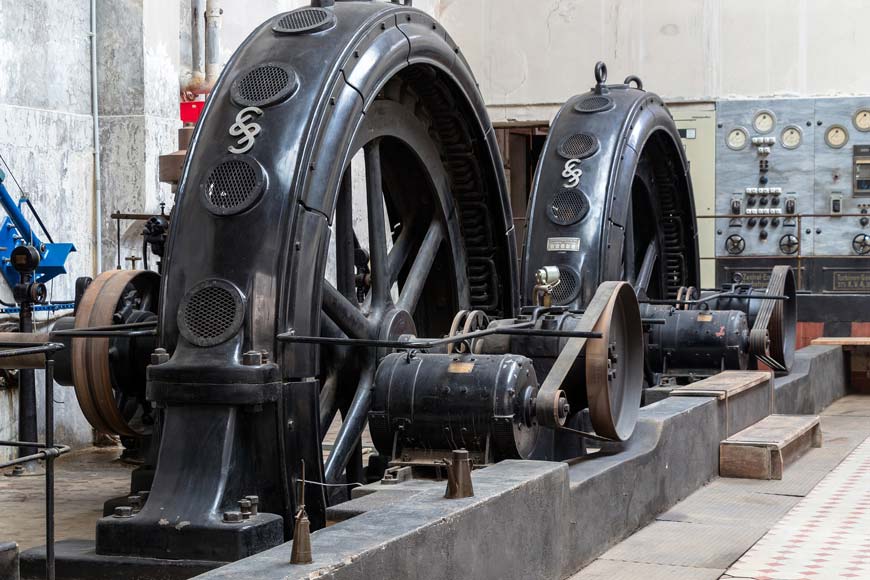 The Power System Transient Stability 2 hour PDH online course is a part of the Electrical category courses. The ability of a power system, containing two or more synchronous machines, to continue to operate after a change occurs on the system is a measure of its stability. The stability problem takes two forms: steady-state and transient. Steady-state stability may be defined as the ability of a power system to maintain synchronism between machines within the system following relatively slow load changes. Transient stability is the ability of the system to remain in synchronism under transient conditions, i.e., faults, switching operations, etc. In an industrial power system, stability may involve the power company system and one or more in-plant generators or synchronous motors. Contingencies, such as load rejection, sudden loss of a generator or utility tie, starting of large motors or faults (and their duration), have a direct impact on system stability. Load-shedding schemes and critical fault-clearing times can be determined in order to select the proper settings for protective relays.

These types of studies are probably the single most complex ones done on a power system. A simulation will include synchronous generator models with their controls, i.e., voltage regulators, excitation systems, and governors. Motors are sometimes represented by their dynamic characteristics as are static var compensators and protective relays.

This course reviews the subject of transient stability calculations in a very structured fashion. First, modelling technique is shown for a generic power system, dynamic equipment is modelled in details and calculations are performed for selected disturbances throughout the system. A detailed explanation of modelling and calculation procedure is offered. Explained techniques can be implemented in any commercial power system software package.

This course is intended for use by electrical engineers, design and construction professionals, students and others interested in learning about power transient stability.

Upon completion of this course, you will be able to explain and will gain the following knowledge and skills: 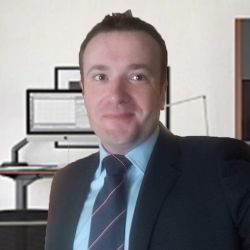 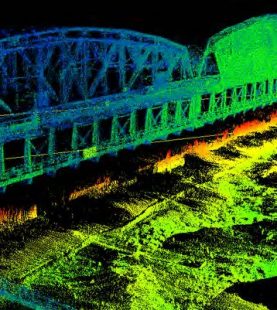 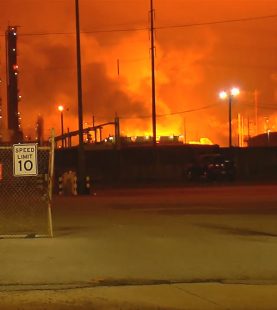 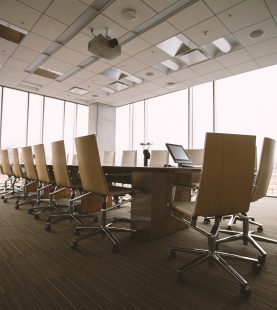 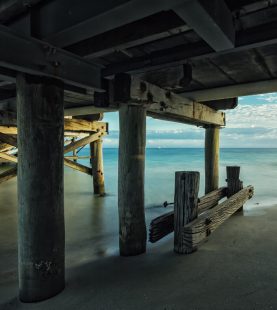 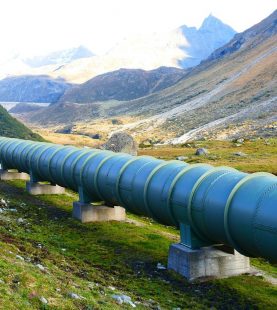 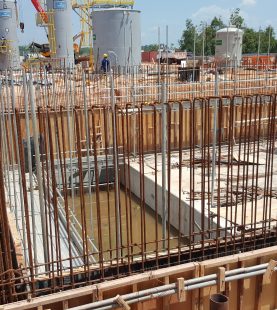